The camp, which was led by Summer League Jr. NBA Assistant Director Derek Niggemeier, was a huge success! Over 50 boys and girls participated in the camp and learned skills that will help them as they continue to play basketball. 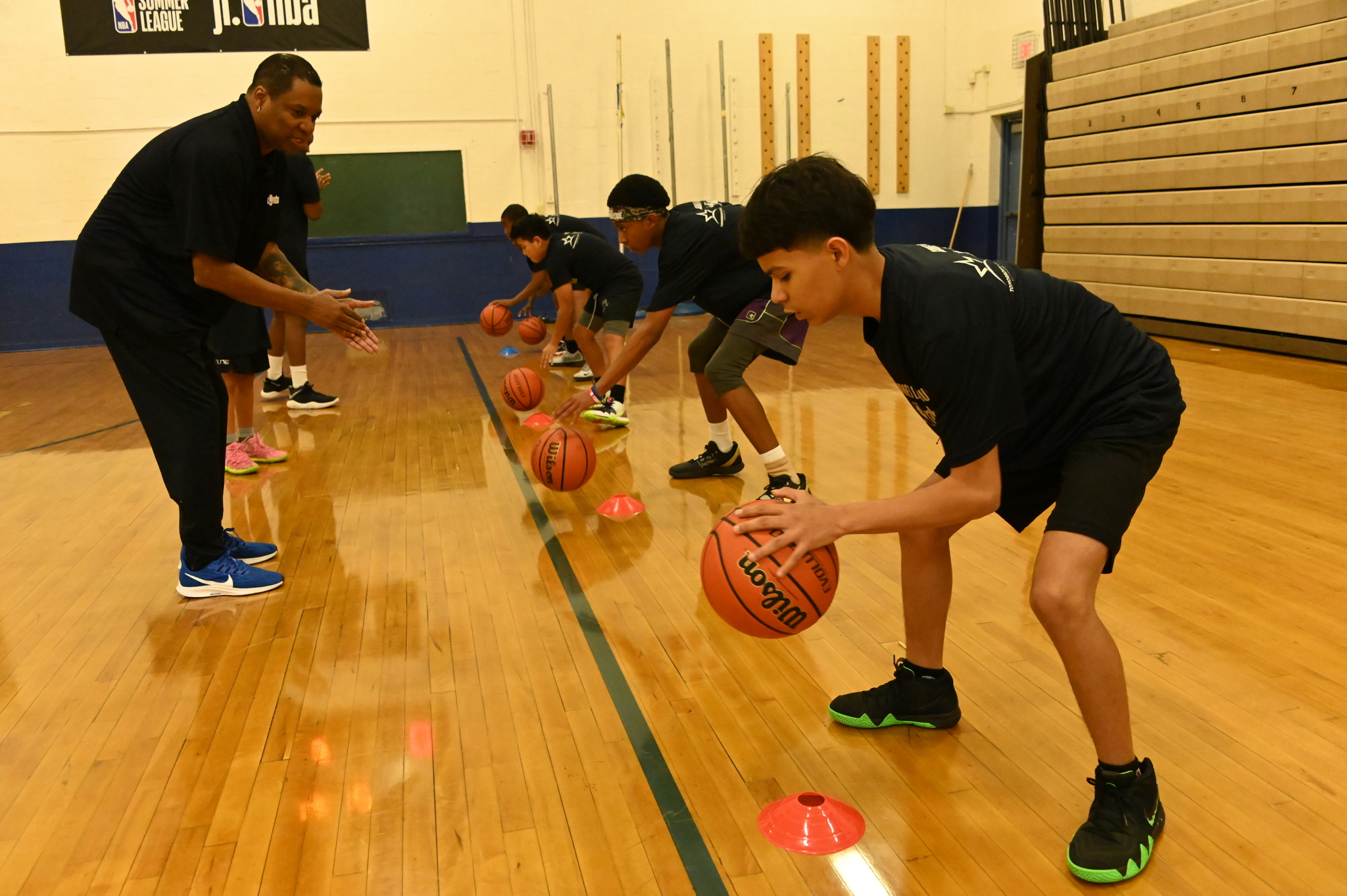 The impact of the camp has been invaluable. The Fremont Middle School Boys Basketball Team won the NE Conference Championship for the first time in 40 years because of the involvement of TSF. Head Coach of the boys basketball team, Christina Wellendorf, said “The involvement of the Summer League Jr. NBA at Fremont Middle School has played an enormous role in the success of our basketball program and provided endless opportunities to our players and students.”

TSF is grateful that its programs continue to make an impact in the Las Vegas community and hope to serve many more students in the future. 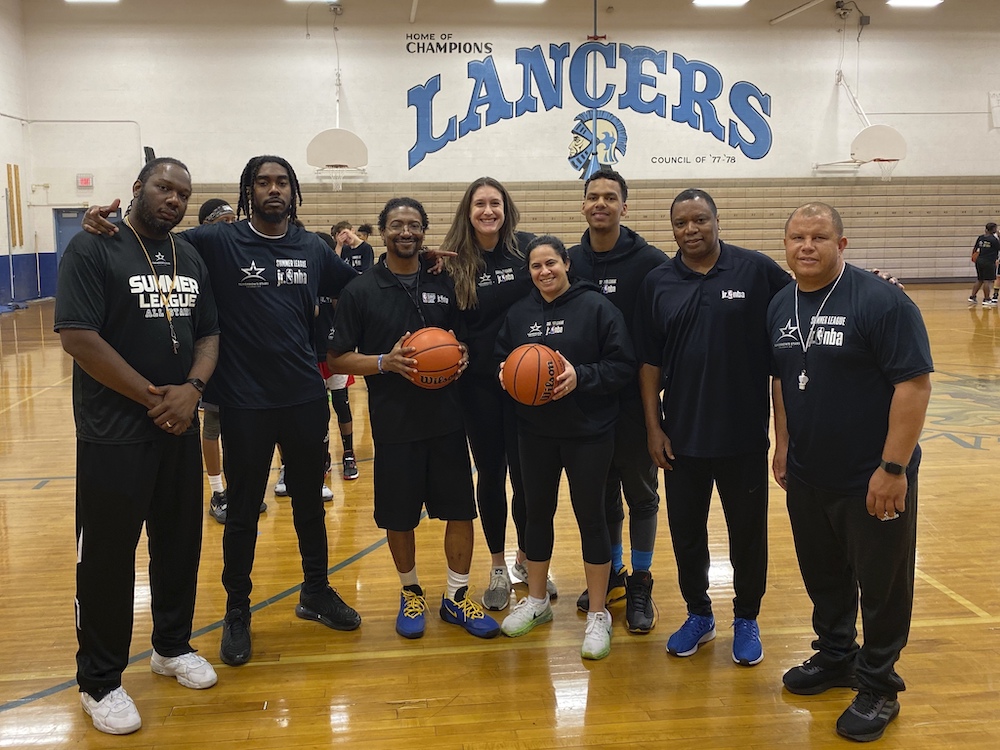