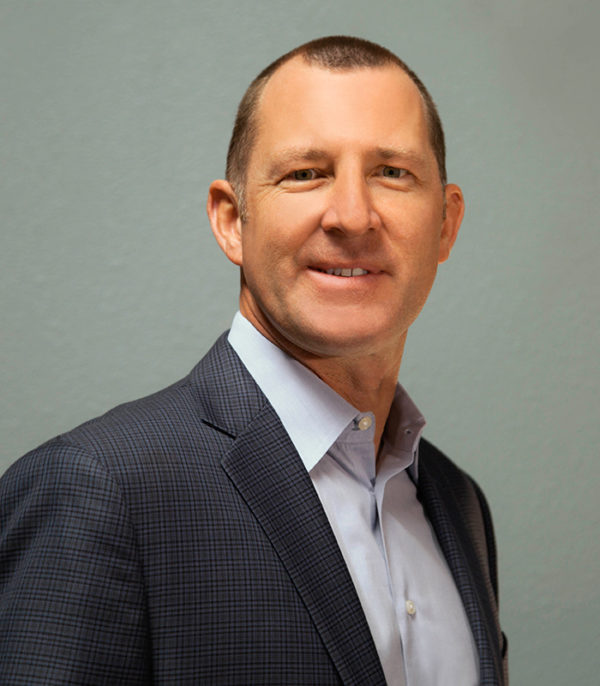 Mr. Hall is the president of HallPass Media, a principal in VSL Properties, LLC and Co-Founder of the NBA Summer League. Hall began his career with the Seattle SuperSonics in 1993 where he launched his first charity program Friends of Hoop with Coach George Karl and has been instrumental in several sports marketing projects over the past 25 years. Hall’s skillset combines experience from the team, league, agency, brand and charitable sides of the business with a track record of successful execution. Notable projects and brand partnerships include: adidas basketball and the development of adidas nations, acting as the official agency of the NBCA (National Basketball Coaches Association), holding a five year term as CEO of the Lott IMPACT Trophy and aligning the award with Mercedes-Benz and CBS Sports, signing Toshiba as the first title sponsor of an NBA Summer League, developing the Sony Challenge Field Hockey event in a partnership with Stanford University, and mentoring over 200+ students in various intern programs under his guidance.