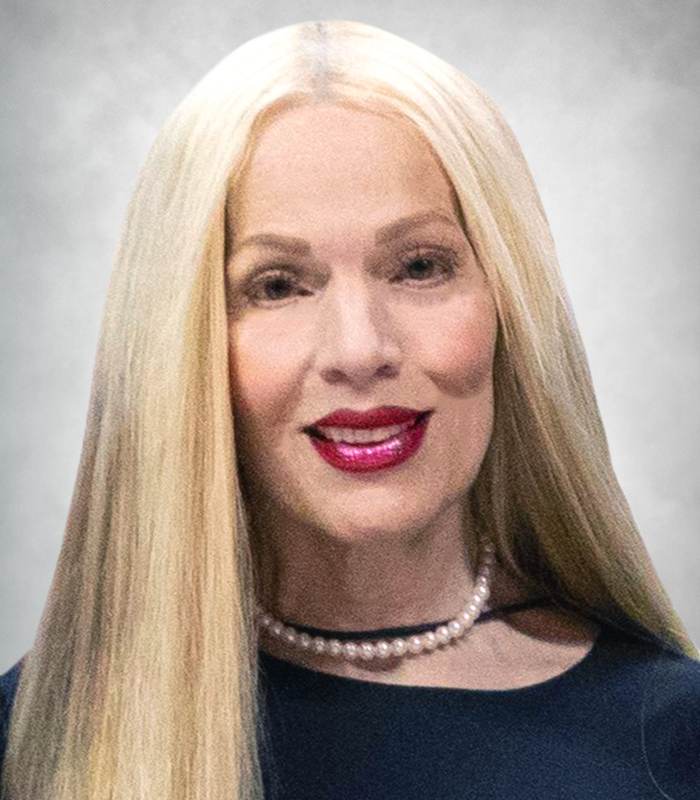 Ms. Adams Hattar has worked with the NBA Summer League since the 2004-2005 season. She develops and oversees NBA Summer League community programming, entertainment and special events.  She works year-round developing Tomorrow’s Stars Foundation’s community cares and youth programs.  She helped to establish the Summer League Jr. NBA Basketball League and serves as the League’s Director. Previously, Ms. Adams Hattar was instrumental in the passage of Nevada’s Charter School legislation in 1997 and was a co-founder and Director of Marketing and Community Education for Odyssey Charter School K-12, Nevada’s first online charter school.  She served as the Marketing Director for the Meritas Family of Schools, which includes Findlay Prep of Henderson International School. In 2009, she was awarded the coveted Addy Award for advertisement brand development. She began her career with the Estee Lauder Companies, as the West Coast Regional Marketing Director. She has served on the Boards of several non-profit organizations. Ms. Adams Hattar worked in the gaming industry as a creative director at Anchor Gaming and founded Beyond Media International.