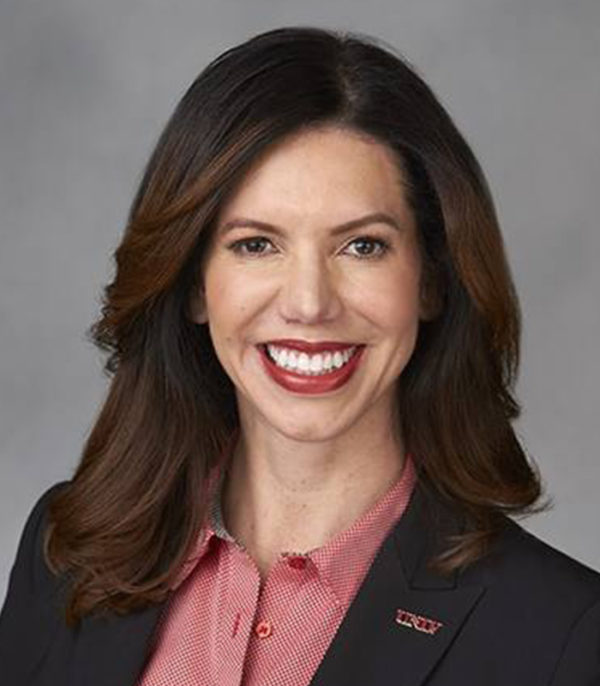 In April 2017, Ms. Reed-Francois became Athletics Director at University of Nevada, Las Vegas. She worked in various administration capacities at San Francisco, Cal, San Jose State, Santa Clara, Fresno State, Tennessee, Cincinnati (where she served as interim athletic director), Virginia Tech.  She is the first Hispanic female athletics director at the FBS level. Ms. Reed-Francois earned a Juris Doctorate from Arizona in 1997 and became a member of the California Bar. She has taught sports law at multiple institutions.