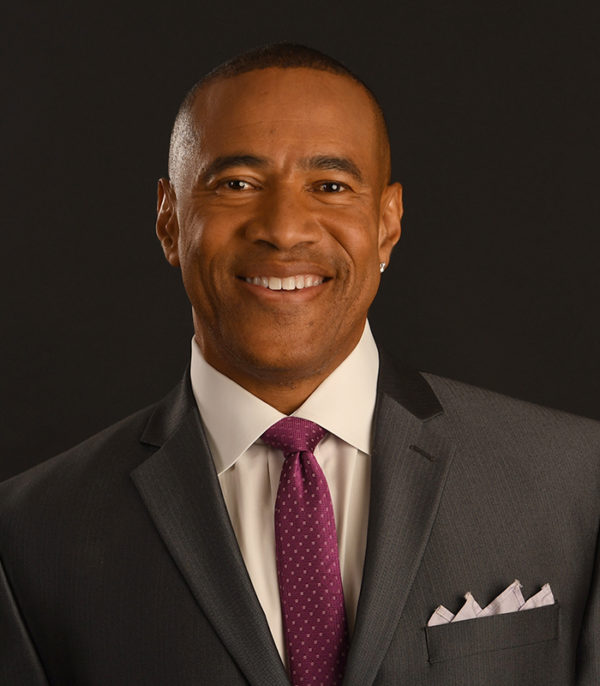 Mr. Jones is a professional broadcaster with ESPN calling the play-by-play commentator for NBA, including the NBA Finals, WNBA, college football and men’s and women’s college basketball telecasts. Before joining ESPN and ABC Sports, he worked from 1986-90 for The Sports Network in Toronto, Canada, where he was the sports desk anchor and host of a Toronto Blue Jays magazine show. Mr. Jones hosted the network’s SportsCenter coverage of the NBA Finals from 1991-96 and 2007-10 and called play-by-play for the 2011 NBA Finals for ESPN 3D. He has also hosted ESPN’s coverage of NBA All-Star events, the NBA Draft Lottery, and has contributed to the network’s NBA Draft coverage. Jones previously hosted ESPN’s NBA Today and on occasion served as an anchor/reporter on SportsCenter.