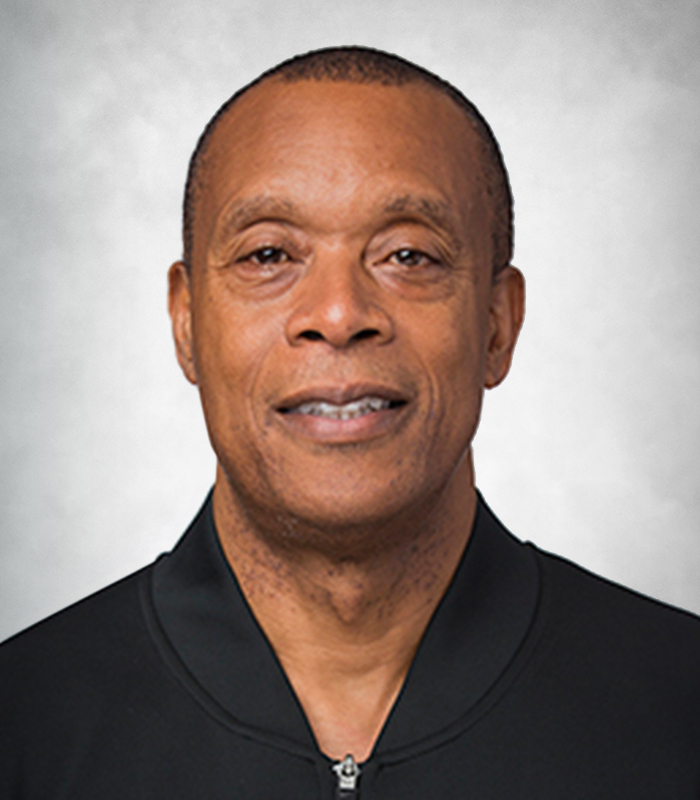 Rodney Mott has officiated 1,255 regular-season games and 35 playoff games over 21 seasons as an NBA referee. He also worked the 2013 NBA All-Star Game in Houston.

Before joining the NBA, Mott spent four years officiating in the CBA. He also worked eight years in the Los Angeles Pro Am league, three years at the junior college level and four years in the high school ranks in San Diego.