Tomorrow's Stars Foundation2019-06-28T16:55:39+00:00
The Summer League Jr. NBA wraps up Friday Night Hoops 2019 Spring League and crowns new and also familiar champions at the Tarkanian Sports Academy.
In the Girls division Coach Taylor and her #1 seeded Sparks become back-to-back Champions as they went on to defeat the #3 seeded Aces led by Coach Nitza. As for the boys, the #6 seeded Suns and Coach Daimar went on to take their first Championship Trophy over the #1 seeded Wizards led by Coach Tatum. 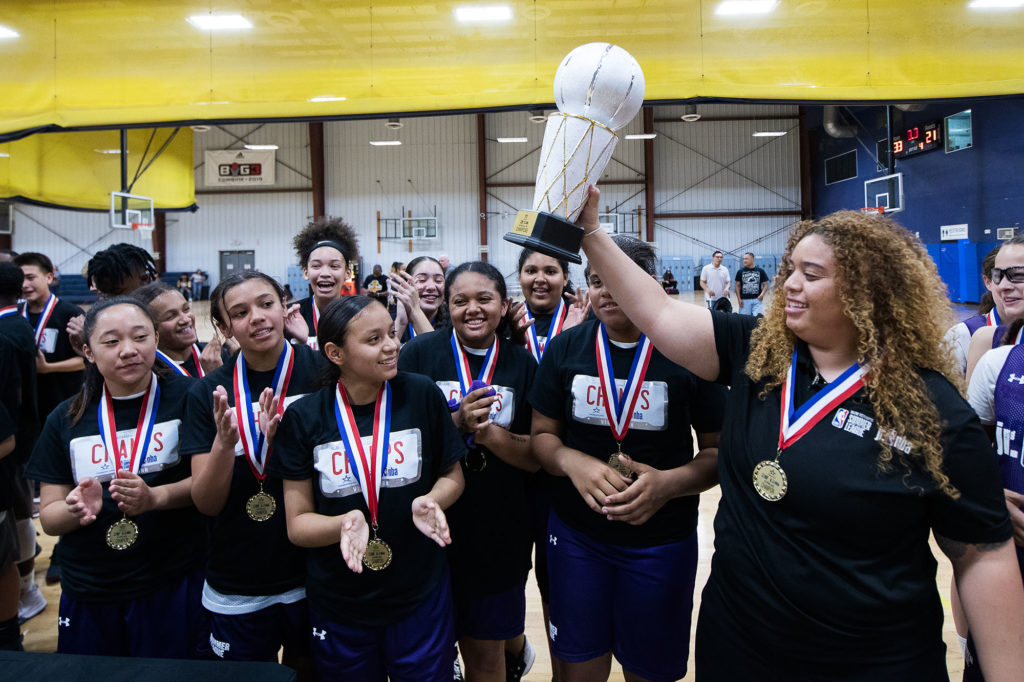 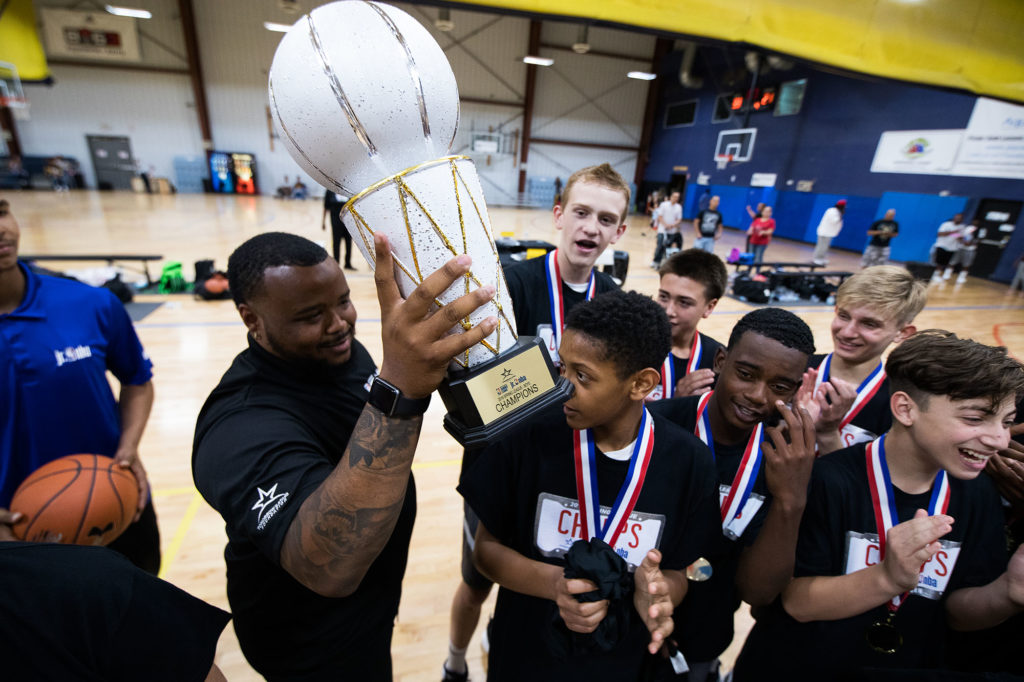 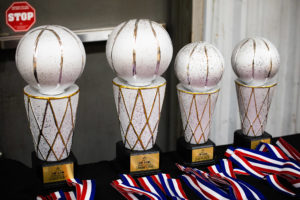 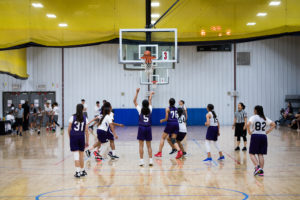 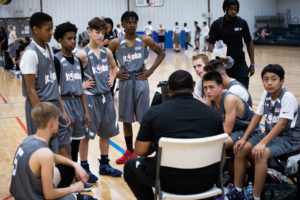 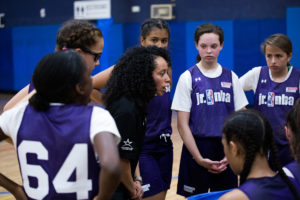 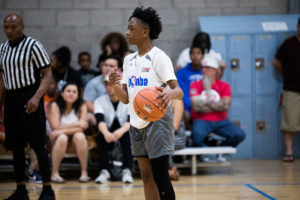 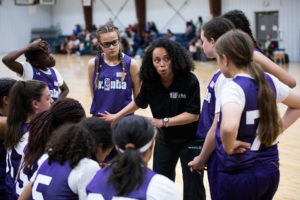 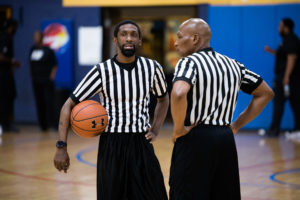 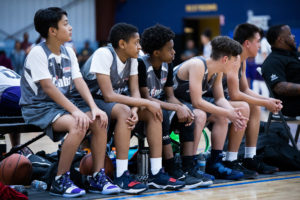 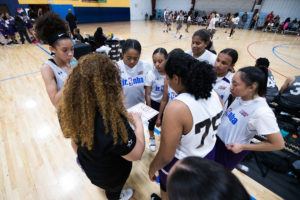 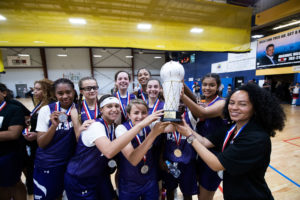 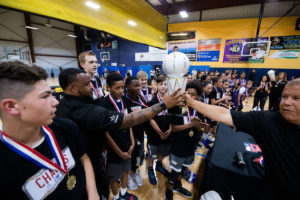 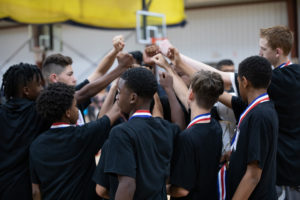